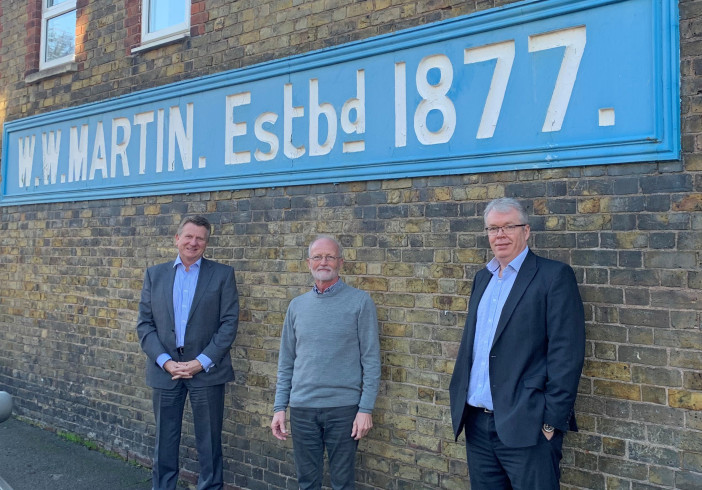 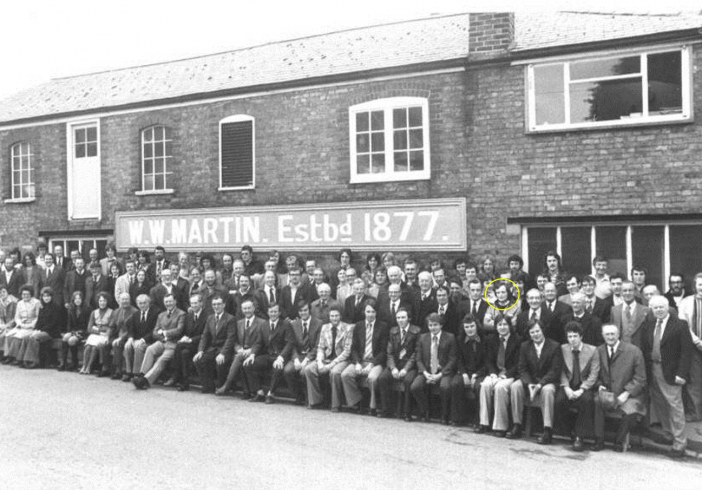 We would like to take the opportunity to share the news that after 54 years with WW Martin, our Plant Manager, Bob Slater has decided to hang up his spanners at the end of the year.

Bob has been with the business since 1966 and whilst he doesn’t quite remember using horse-drawn plant, he has seen major changes in WW Martin and has seen the business through more recessions than he would care to remember.

Bob joined the business when it was run entirely by the Martin family and can be spotted in the photo shown here, when the then staff celebrated the centenary year in 1977. He has some fantastic memories and is a font of knowledge of all things Martin.

Over the last few years Bob has overseen the replacement of the old entire old blue vehicle fleet with new vans and trucks and the formation of WWM Plant Hire Ltd.

Now looking forward, we know Bob will be able to spend more time with his new Granddaughter Abigail and enjoy riding his bike around the roads of Kent.

Everyone at WW Martin wishes Bob all the best in his retirement and congratulate him on his 54 years. His commitment and hard work do the business during his career is hugely admirable and we would like to say a massive thank you to Bob.

We wish Bob a very enjoyable and healthy retirement.

Thank you and best wishes