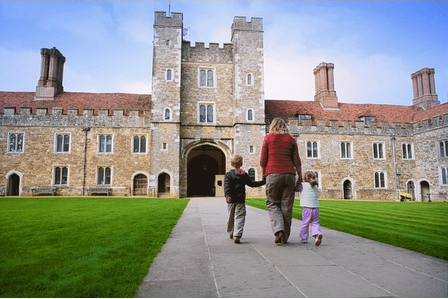 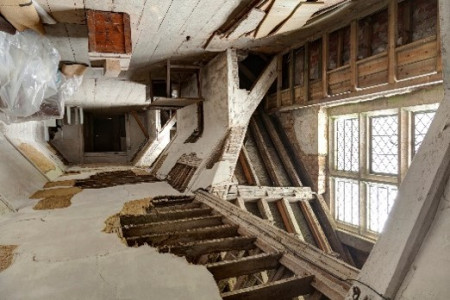 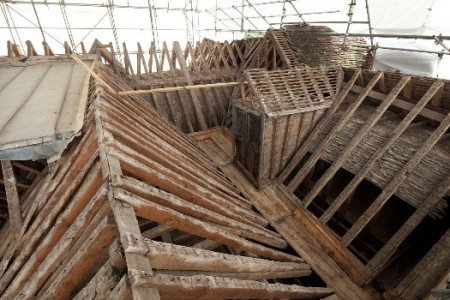 National Trust have labelled the works as "the most significant historic preservation project of our generation".

Knole House in Sevenoaks, Kent which is a historic 15th Century Mansion, the former hunting lodge to Henry VIII and one of Kent’s largest visitor attractions is undergoing major specialist renovation works over a five-year project.

Works on site to the former Jacobean Palace which hosts around 100,000 visitors each year have been supported by Heritage Lottery Funding, and have been undertaken by ourselves in a number of distinct phases.

An example of some but not all of the works to date include:

Conserving and repairing all roofs – Roofs to all four elevations have been completely renovated over a 2 year period. Extensive engineer designed protective scaffolding was used to protect the house while the roofs were stripped back to their original timber, repaired and then recovered.

Replacing and repairing windows – All 2nd floor windows to the East elevation were replaced with replicate original Tudor leaded windows. 1st floor bay windows on all of the homes visitor show rooms were also renovated.

Renovation works to the first floor windows included a full assessment with the conservation officer and our own specialist team to fully assess their condition. Works were then carried out which involved cutting out the decaying timber, scarfing in new timber (windows were jacked with temporary supports while work was carried out) to meticulously blend the old and new oak timber windows.

Replacing lime mortar rendering – Over 200 square meters of render was replaced by removing the existing render and the existing lathes. All damaged / decaying timber studs were removed and de-nailed before incorporating lambs wool insulation between the studs. A vapour barrier was then applied prior to re-lathing on the existing and replacement studs and the final 3 coat lime rich render finish. 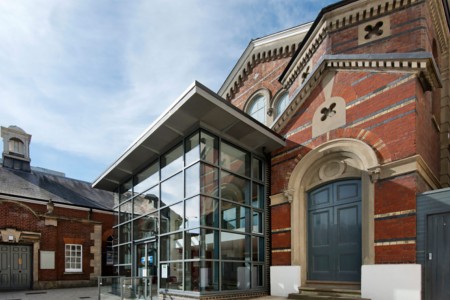 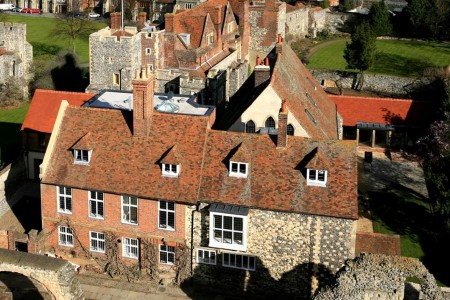 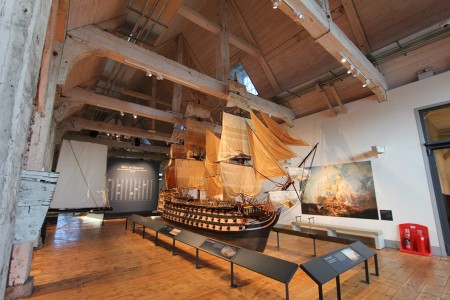