The contract was for the construction of a new building, designed to facilitate all marina operations including the newly installed Bascule Bridge and the Wellington Dock Navigation Channel lock gates.

“Design inspiration for the building has been taken from the original 1960’s Prince of Wales Pier café building and the current Dover Sea Sports Centre, built within the last ten years, which is located on the opposite side of the new Wellington Dock Navigation Channel.”

The new Marina Control Building will be operational 24 hours, seven-days-a-week, with the orientation of the building allowing for clear, unobstructed lines of sight over the new Marina, the existing Wellington Docks, the Bascule Bridge and lock gates to ensure efficient operation and maintain safety of the public.

The new building consists of a reception area and control offices on the first-floor. Marina information and weather forecasts will be displayed on monitors within the reception area alongside Admiralty Charts.

Chris Windsor, Marina Manager at the Port of Dover, said:

“Dover Western Docks Revival will deliver a transformed waterfront with opportunities for a host of shops, bars, cafes and restaurants set against the backdrop of a new marina, the harbour, the iconic White Cliffs and historic castle. This will further enhance Dover’s status as a first class destination for Marina visitors and berth holders.”

DWDR is the single biggest investment ever undertaken by the Port of Dover and will feature a new 250 berth marina which will form a key part of the redevelopment and serve as a catalyst for further regeneration. 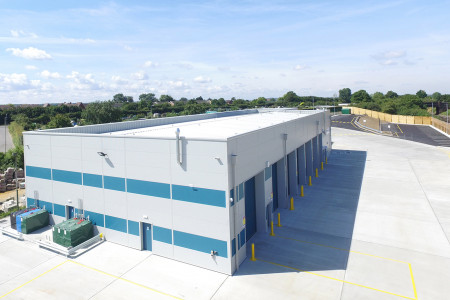 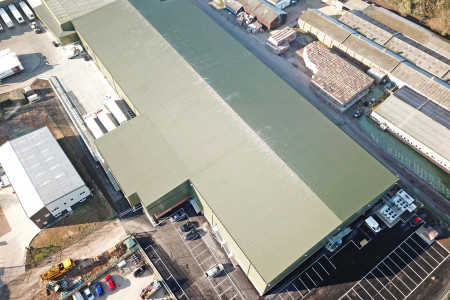